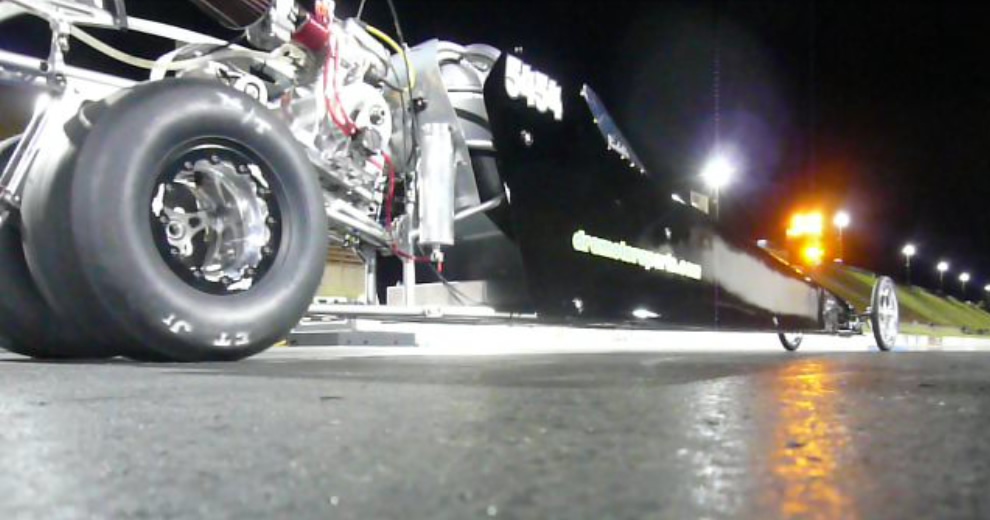 Bandimere Speedway and JD3 Series finished Sept. 29th on a cool Saturday afternoon. Richelle and 5 racers all had a chance entering the final race to take first place in the point series. The first round came and went we were still in and only two of the top five were left, second round begins and the challenger was before us in the lanes and would go first, the tree goes down and the competitor was too fast and broke out. We'd done it, just had to stage the car and break the beam and no one could catch us in points! The race went off and Richelle cut a good light, but Mitch had a perfect light .000! He won the race, but we had just sewed up the championship for the 2012 season! Congrats, Richelle! See www.dremotorsports.com to sponsor this team! Thanks to Red Light King for the perfect song to our season!

Another great year of Junior Dragster Racing at DRE Motorsports, with the 2011 Season in the books, we are looking optimistically towards the new season in JD3 and Titan Fast 16 for 2012. Richelle finished the year in 12th place in JD3 and 8th Titan Fast 16. Enough about last season, in preperation for this season we got a new tow vehicle and updated to an 09 Halfscale Swingarm car, with a quarter final appearence its first weekend out and winning the last two races, we are ready to compete in the Mopar / NHRA Jr. Drag Racing League Western Conference Finals presented by JR Race Car & Lucas Slick Mist. Racing for the 3rd straight year for Team Bandimere, Richelle will be competing in the 14yr old group for her chance at a Wally! Looking forward to seeing ya there!

Ready to go Green Racing! Check out DRE Motorsports peek into the future of Junior Drag Racing! In 2010 NHRA changed the rule allowing Electric Junior Dragster to now compete with their I.C.E counter part, which really limited ones racing fun, but we believe the electrics may have an advantage over its widely accepted brother, especially in the crazy weather and racing conditions we have in Colorado.

Racers and their families can help build a house at the Western Conference Finals
Bandimere Speedway is working with Racers For Christ (RFC), and Missions Ministries to build a house for a family in Juarez, Mexico, and those attending the 2009 NHRA Jr. Drag Racing League Western Conference Finals presented by JR Race Car can help with the cause. The family is now living in a house built of pallets, which Bandimere Speedway, RFC, and Missions Ministries will try to correct. Throughout the week of the NHRA Western Conference Finals, the groups are going to work on building the family’s new home in the pit area, and individuals, families, and teams attending the event are welcome to help in this building process. The whole family can pound nails and share in this experience of helping others in need. RFC and Missions Ministries will also need to raise $10,000 to pay for the materials and cost of shipping the house back to Juarez for the family. Volunteers who wish to coordinate in advance with their time, expertise, or monetarily may contact the NHRA Division 5 and Bandimere Speedway track Chaplin, Ken Webb at KenWebbRFC@aol.com.

Over the winter we sold our Halfscale Superlite T/F for Robbie Masseys 09 Halfscale Swingarm 330 car and then freshened JR Racecar 3 3/4 Titan Motor with a Shockwave Overdrive Clutch along with a MyChron 4 660 Tach to help get the car dialed in and with the Datakey it makes it a breeze to download the data now. No more worrying about the laptop falling off the rollcage when downloading your data! Also over the winter DRE Motorsports help put together a couple of websites for our fellow racers. Special thanks goes out to Colin Gartner for all their help so heres a link to their website, www.gartnermotorsports.com.

See ya all at the track! 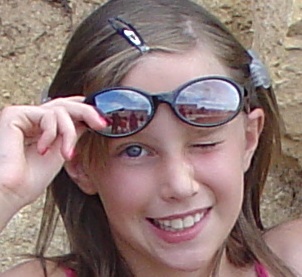